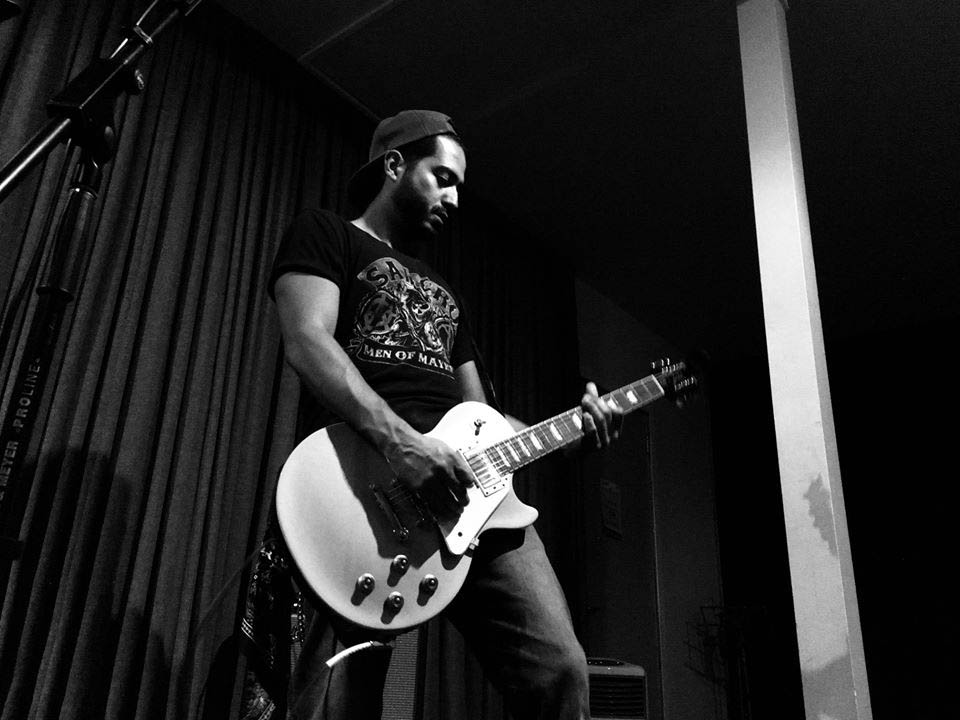 Guitar player since the age of 10, Shreddy was Born in Caracas, Venezuela. He has always been in contact with blues and rock since ever.

He wants to delight the public with his high-energy performance and shredding licks on stage. He has been influenced during his childhood by guitar legends such as B. B. King, Stevie Ray Vaughan, Jimi Hendrix and Slash. Consequently, hearing B.B. King at age of 10 changed him completely thanks to B.B.King’s string bending and shimmering vibrato techniques that later on got him into guitar.

Throughout his career, he has played with different musicians. In 2013, Shreddy played with Carlos Brito, Christian Ramos and Manuel Rodriguez formed a rock and roll band, called Soul Strypper, where they performed with different local bands in the cultural scene in Caracas.

Nowadays, he is living in Australia, showcasing his talent and his will to bring blues and rock to Sydney bars, pubs and stages with his crispy Slash-styled guitar sound. Additionally, He has released his first EP called: Will we know when we see it? which, can be streamed on all platforms.